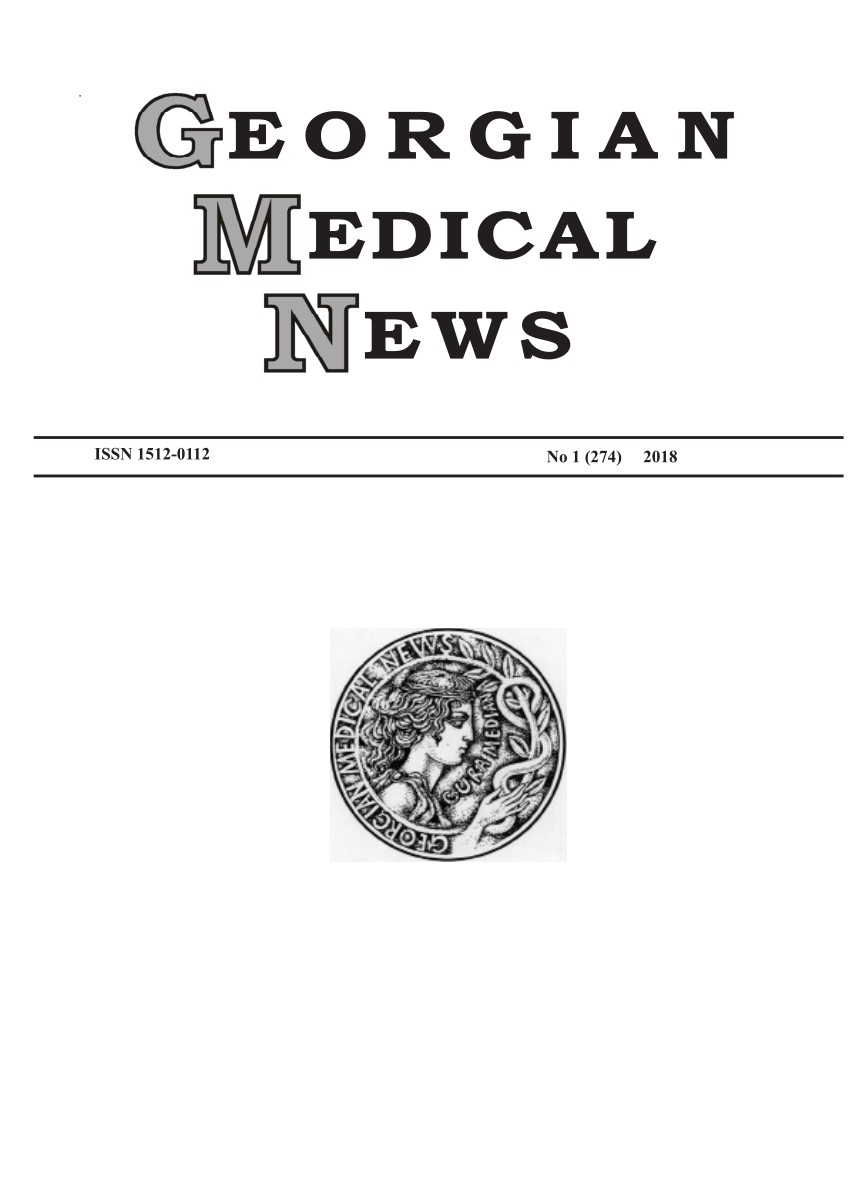 “Pain is characterized as a complex experience, dependent not only on the regulation of nociceptive sensory systems but also on the activation of mechanisms that control emotional processes in limbic brain areas.

Non-opioid, non-steroidal anti-inflammatory drugs (NSAIDs) are the most widely used analgesics in the treatment of not-severe pain. We have recently shown that repeated doses result in tolerance to these drugs like opioids.

Here we investigated the central brain mechanisms of non-opioid induced antinociception in the non-acute pain models of rats, such as the ‘formalin test’ and a relation between administration of NSAIDs in the limbic brain area, – the anterior cingulated cortex (ACC), – and the endocannabinoid system.

The present data support the notion that endocannabinoids’ CB1 receptor contributes in part to antinociceptive effects of NSAIDs and probably involved in activation of the descending opioid modulatory system of pain.”