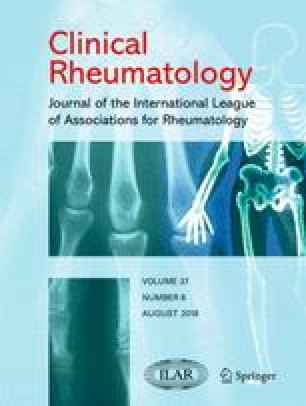 “The cannabinoid (CB) receptor 2, primarily expressed in immune cells, was shown to play important immune-regulatory functions. In particular, the CB2-R63 functional variant has been shown to alter the ability of the CB2 receptor to exert its inhibitory function on T lymphocytes.

The aim of this study was to investigate the association between a common dinucleotide polymorphism, Q63R, in the cannabinoid receptor 2 gene (CNR2) and rheumatoid arthritis (RA) in the Lebanese population.

Our preliminary results suggest a role of CB2-Q63R gene polymorphism in the etiology of RA, thus supporting its potential use as a pharmacological target for selective agonists in clinical practice.”