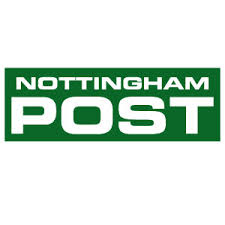 “SCIENTISTS are considering running a trial which would see stroke survivors given the illegal class-B drug cannabis in a bid to reduce brain damage.

The “exciting” research has been compiled by researchers at the University of Nottingham, who have pulled together research from around the world to suggest that ‘cannabinoids’ – chemicals related to those found in cannabis, some of which also occur naturally in the body – could reduce the size of stroke and improve neurological function.

The research – so far which has only been done on rats – indicates that all three classes of cannabinoid could be effective in shrinking the area of the brain affected by stroke and in recovering neurological function.

He said: “This meta-analysis of pre-clinical stroke studies provides valuable information on the existing, and importantly, missing data on the use of cannabinoids as a potential treatment for stroke patients.”