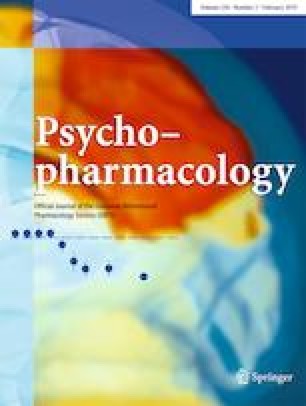 “Synthetic cannabinoids (SCs) are a class of new psychoactive substances that have been rapidly evolving around the world throughout recent years. Many different synthetic cannabinoid analogues are on the consumer market and sold under misleading names, like “spice” or “incense.”

This study shows that SC use is associated with increased mental health symptomatology compared to NC use.”

“While cannabis use usually induces psychotropic effects such as euphoria, relaxation, and a general pleasant feeling, the use of Synthetic Cannabinoid drugs is associated with more undesired effects including; agitation, irritability, confusion, hallucinations, delusions, psychosis, and death.” https://www.ncbi.nlm.nih.gov/pmc/articles/PMC5999798/
“These side effects (including psychosis, tachyarrhythmia, and seizures) are not typically seen with marijuana (Cannabis sativa) use.”  http://www.ncbi.nlm.nih.gov/pmc/articles/PMC3726077/