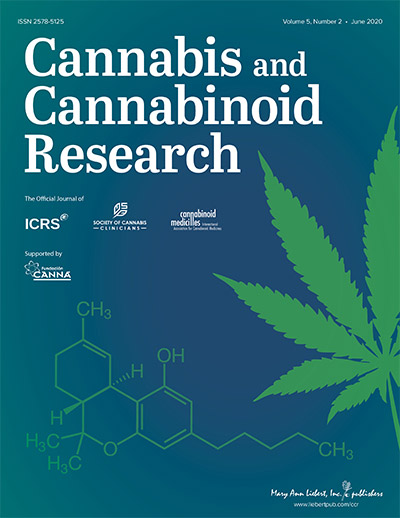 “Highly purified cannabidiol (CBD) (approved as Epidiolex® in the United States) has demonstrated efficacy with an acceptable safety profile in patients with Lennox-Gastaut or Dravet syndrome in four randomized controlled trials. CBD possesses affinity for many target classes with functional effects relevant to the pathophysiology of many disease types, including epilepsy.

Although the mechanism of action of CBD underlying the reduction of seizures in humans is unknown, transient receptor potential vanilloid 1 (TRPV1) represents a plausible target because (1) CBD activates and then desensitizes TRPV1, (2) TRPV1 is overexpressed in models of temporal lobe epilepsy and patients with epilepsy, (3) and TRPV1 modulates neuronal excitability.

Methods: To investigate a potential role of TRPV1 in the anticonvulsive effects of CBD, the effect of CBD on seizure threshold was assessed using a mouse maximal electroshock threshold model of generalized seizure in TRPV1 knockout and wildtype mice. The dose dependence of the CBD effect was determined and compared with that of the positive comparator diazepam and vehicle.