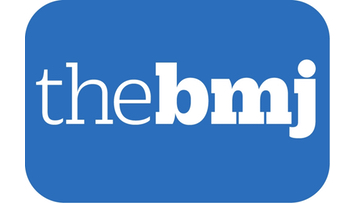 “The irritant properties of all smoke will naturally tend to promote a pro-inflammatory immune response with the corresponding production of potentially carcinogenic free radicals. However, cannabis promotes immune deviation to an anti-inflammatory Th2 response via immune-system specific CB2 receptors. Thus, the natural pharmacological properties of marijuana’s cannabinoids, that are not present in tobacco smoke, would minimize potential irritant initiated carcinogenesis. In contrast, the pharmacological activities of tobacco smoke would tend to amplify its carcinogenic potential by inhibiting the death of genetically damaged cells. Together these observations support the epidemiological study of the Kaiser Foundation that did not find cannabis smoking to be associated with cancer incidence. Additionally, the demonstrated cancer killing activities of cannabinoids has been ignored. Cannabinoids have been shown to kill some leukemia and lymphoma, breast and prostate, pheochromocytoma, glioma and skin cancer cells in cell culture and in animals.” http://www.bmj.com/rapid-response/2011/10/29/science-based-evaluation-cannabis-and-cancer