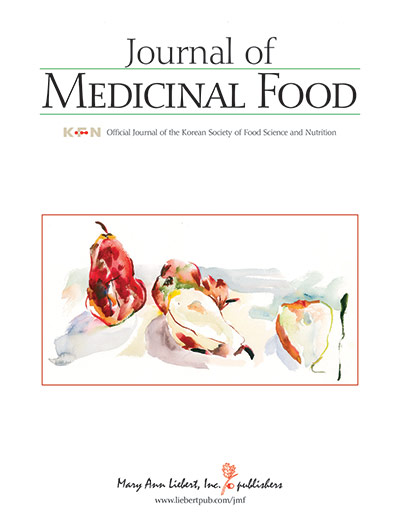 “Neuropathic pain (NP) is associated with chronic hyperglycemia and emotional disorders such as depression in diabetic patients, complicating the course of treatment. Drugs currently used to treat NP have undesirable side effects, so research on other natural sources has been required.

β-caryophyllene (BCP), a natural sesquiterpene found in some food condiments and considered an agonist to cannabinoid receptor type 2, could have potential therapeutic effects to treat conditions such as NP and emotional disorders. For this reason, we assessed whether BCP modulates nociception, anxiety, and depressive-like behavior in streptozotocin (STZ)-induced experimental diabetic BALB/c female mice.

Our data using an orally chronic BCP administration in the STZ challenged mice to suggest that glycemia, diabetes-related NP, and depressive-like behavior could be prevented/reduced by dietary BCP.”