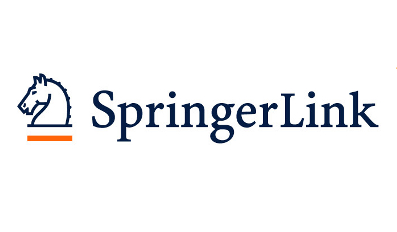 “The behavioural effects elicited by chemical constituents of Cannabis sativa, such as cannabidiol (CBD), on the ventromedial hypothalamus (VMH) are not well understood. There is evidence that VMH neurons play a relevant role in the modulation of unconditioned fear-related defensive behavioural reactions displayed by laboratory animals.

This study was designed to explore the specific pattern of distribution of the CB1 receptors in the VMH and to investigate the role played by this cannabinoid receptor in the effect of CBD on the control of defensive behaviours and unconditioned fear-induced antinociception.

A panic attack-like state was triggered in Wistar rats by intra-VMH microinjections of N-methyl-D-aspartate (NMDA). One of three different doses of CBD was microinjected into the VMH prior to local administration of NMDA. In addition, the most effective dose of CBD was used after pre-treatment with the CB1 receptor selective antagonist AM251, followed by NMDA microinjections in the VMH.

The morphological procedures demonstrated distribution of labelled CB1 receptors on neuronal perikarya situated in dorsomedial, central and ventrolateral divisions of the VMH. The neuropharmacological approaches showed that both panic attack-like behaviours and unconditioned fear-induced antinociception decreased after intra-hypothalamic microinjections of CBD at the highest dose (100 nmol). These effects, however, were blocked by the administration of the CB1 receptor antagonist AM251 (100 pmol) in the VMH.

These findings suggest that CBD causes panicolytic-like effects and reduces unconditioned fear-induced antinociception when administered in the VMH, and these effects are mediated by the CB1 receptor-endocannabinoid signalling mechanism in VMH.”

“panicolytic: That reduces the flight reflex in animals when faced with danger. Any drug that has this effect.” https://en.wiktionary.org/wiki/panicolytic