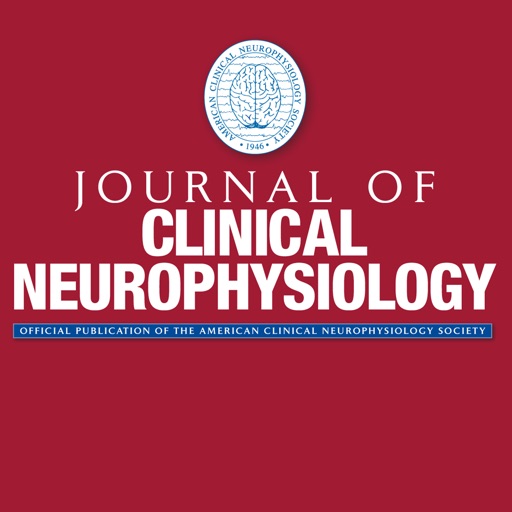 “Cannabinoids are compounds that are structurally and/or functionally related to the primary psychoactive constituent of Cannabis sativa, [INCREMENT]-tetrahydrocannabinol (THC). Cannabinoids can be divided into three broad categories: endogenous cannabinoids, plant-derived cannabinoids, and synthetic cannabinoids (SCs).

Recently, there has been an unprecedented surge of interest into the pharmacological and medicinal properties of cannabinoids for the treatment of epilepsies. This surge has been stimulated by an ongoing shift in societal opinions about cannabinoid-based medicines and evidence that cannabidiol, a nonintoxicating plant cannabinoid, has demonstrable anticonvulsant activity in children with treatment-refractory epilepsy.

The major receptors of the endogenous cannabinoid system (ECS)-the type 1 and 2 cannabinoid receptors (CB1R, CB2R)-have critical roles in the modulation of neurotransmitter release and inflammation, respectively; so, it is not surprising therefore that the ECS is being considered as a target for the treatment of epilepsy.

SCs were developed as potential new drug candidates and tool compounds for studying the ECS. Beyond the plant cannabinoids, an extensive research effort is underway to determine whether SCs that directly target CB1R, CB2R, or the enzymes that breakdown endogenous cannabinoids have anticonvulsant effects in preclinical rodent models of epilepsy and seizure.

This research demonstrates that many SCs do reduce seizure severity in rodent models and may have both positive and negative pharmacodynamic and pharmacokinetic interactions with clinically used antiepilepsy drugs. Here, we provide a comprehensive review of the preclinical evidence for and against SC modulation of seizure and discuss the important questions that need to be addressed in future studies.”