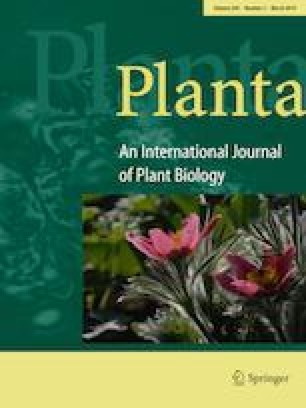 “Phytochemicals and secondary metabolites able to interact with the endocannabinoid system (Cannabimimetics) have been recently described in a broad range of plants and fruits. These findings can open new alternative avenues to explore for the development of novel therapeutic compounds. The cannabinoids regulate many physiological and pathological functions in both animals and plants. Cannabis sativa is the main plant that produces phytocannabinoids inside resins capable to defend the plant from the aggression of parasites and herbivores. Animals produce anandamide and 2-arachidonoyl glycerol, which thanks to binding with main receptors such as type-1 cannabinoid receptor (CB1R) and the type-2 cannabinoid receptor (CB2R) are involved in inflammation processes and several brain functions. Endogenous cannabinoids, enzymes for synthesis and degradation of cannabinoids, and CB1R and CB2R constitute the endocannabinoid system (ECS). Other plants can produce cannabinoid-like molecules such as perrottetinene extracted from Radula perrottetii, or anandamide and 2-arachidonoyl glycerol extracted from some bryophytes. Moreover, several other secondary metabolites can also interact with the ECS of animals and take the name of cannabimimetics. These phytoextracts not derived from Cannabis sativa can act as receptor agonists or antagonist, or enzyme inhibitors of ECS and can be involved in the inflammation, oxidative stress, cancer, and neuroprotection. Finally, given the evolutionary heterogeneity of the cannabimimetic plants, some authors speculated on the fascinating thesis of the evolutionary convergence between plants and animals regarding biological functions of ECS. The review aims to provide a critical and complete assessment of the botanical, chemical and therapeutic aspects of cannabimimetic plants to evaluate their spread in the world and medicinal potentiality.”