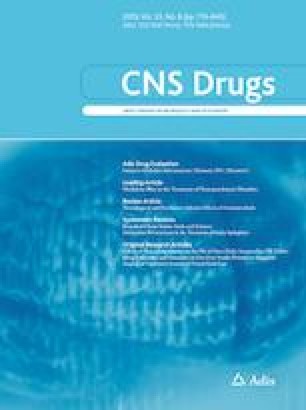 During the past 2 decades, researchers have investigated the impact of a variety of pharmacological approaches to treat SUD, one of which is the use of medical cannabis or cannabinoids.

Significant progress was made with the discovery of rimonabant, a selective CB1 receptor (CB1R) antagonist (also an inverse agonist), as a promising therapeutic for SUDs and obesity. However, serious adverse effects such as depression and suicidality led to the withdrawal of rimonabant (and almost all other CB1R antagonists/inverse agonists) from clinical trials worldwide in 2008.

As evidence continues to accumulate, neutral CB1R antagonists (such as AM4113), CB2R agonists (JWH133, Xie2-64), and nonselective phytocannabinoids (cannabidiol, β-caryophyllene, ∆9-tetrahydrocannabivarin) have shown great therapeutic potential for SUDs, as shown in experimental animals.