“Confident relationships between diabetes and liver damage have previously been established.

This study was designed to evaluate hepaticinflammation, apoptosis, and endocannabinoid system alterations in diabetes with or without tropisetron treatment.

These findings strongly support the idea that diabetes-induced liver abnormality is mediated by inflammatory reactions, apoptosis, and endocannabinoid system, and that these effects can be alleviated by using tropisetron as an antioxidant and anti-inflammatory agent.”

“Hepatic fibrosis is the consequence of an unresolved wound healing process in response to chronic liver injury and involves multiple cell types and molecular mechanisms. The hepatic endocannabinoid and apelin systems are two signalling pathways with a substantial role in the liver fibrosis pathophysiology-both are upregulated in patients with advanced liver disease. Endogenous cannabinoids are lipid-signalling molecules derived from arachidonic acid involved in the pathogenesis of cardiovascular dysfunction, portal hypertension, liver fibrosis, and other processes associated with hepatic disease through their interactions with the CB1 and CB2 receptors. Apelin is a peptide that participates in cardiovascular and renal functions, inflammation, angiogenesis, and hepatic fibrosis through its interaction with the APJ receptor. The endocannabinoid and apelin systems are two of the multiple cell-signalling pathways involved in the transformation of quiescent hepatic stellate cells into myofibroblast like cells, the main matrix-producing cells in liver fibrosis. The mechanisms underlying the control of hepatic stellate cell activity are coincident despite the marked dissimilarities between the endocannabinoid and apelin signalling pathways. This review discusses the current understanding of the molecular and cellular mechanisms by which the hepatic endocannabinoid and apelin systems play a significant role in the pathophysiology of liver fibrosis.” 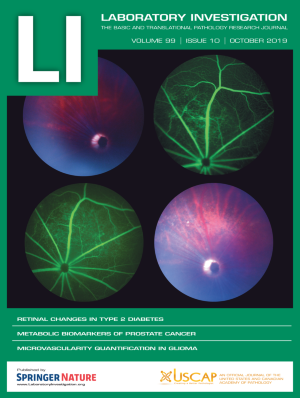 “The endocannabinoid (EC) system has been implicated in the pathogenesis of several metabolic diseases, including nonalcoholic fatty liver disease (NAFLD).

In conclusion, these results suggest that loss of CB1 signaling leads to reduced PLIN2 abundance, which triggers lipophagy. Our new findings about the association between CB1 signaling and PLIN2 may stimulate translational studies analyzing new diagnostic and therapeutic options for NAFLD.”

“In conclusion, we demonstrated that the CB1 receptor knockout in vivo and pharmacologic antagonization of CB1 in cell culture decreased PLIN2 expression, which might be an essential step in lipid breakdown. Thus, pharmacologic modulation of the CB1-PLIN2 axis might represent a novel therapeutic approach for the treatment of steatosis.”

“Cannabidiol (CBD), a compound obtained from Cannabis sativa, has wide range of therapeutic properties, including mitigation of diabetes and neurodegeneration.

CBD may be used as therapeutic tool to protect metabolism against injuries from diabetes aggravated by cerebral ischemia.” 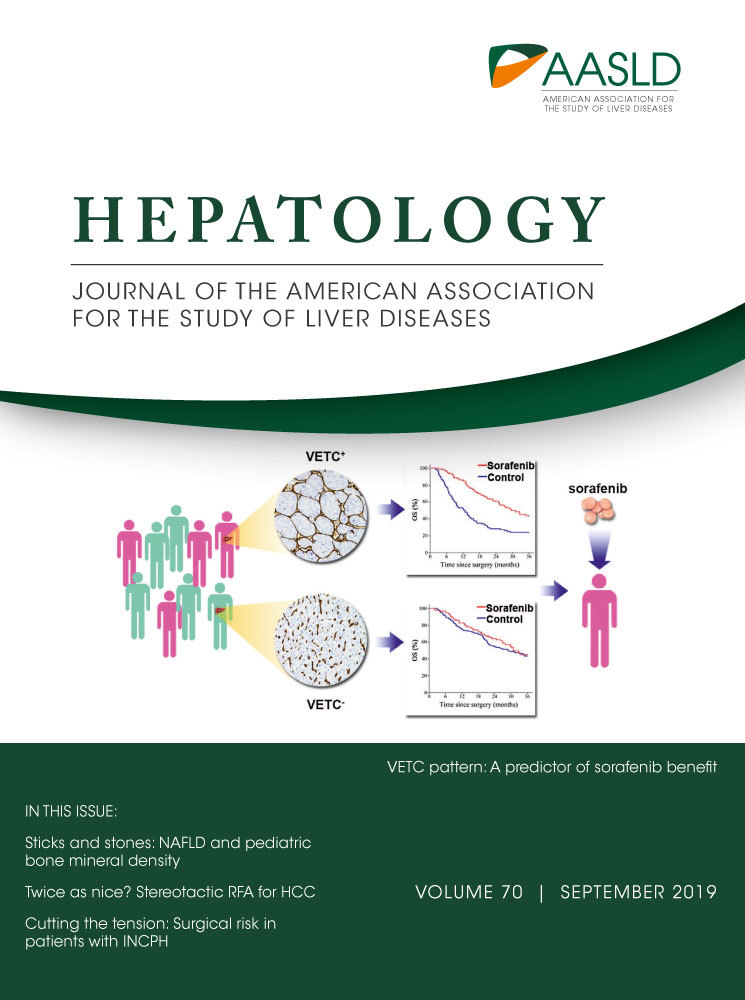 “Hepatic cardiomyopathy, a special type of heart failure develops in up to 50% of patients with cirrhosis and is a major determinant of survival. However, there is no reliable model of hepatic cardiomyopathy in mice. Herein we aimed to characterize the detailed hemodynamics of mice with bile-duct ligation (BDL)-induced liver fibrosis, by monitoring echocardiography and intracardiac pressure-volume (PV) relationships and myocardial structural alterations. Treatment of mice with a selective cannabinoid-2 receptor (CB2 -R) agonist, known to attenuate inflammation and fibrosis, was used to explore the impact of liver inflammation, fibrosis on cardiac function.

The role of the cannabinoid (CB) receptor family in liver fibrosis has recently been highlighted.

This study aimed to assess the therapeutic effect of CB1 receptor antagonism in reversing SSLF in a murine model of Schistosoma mansoni infection.

Combining PZQ with CB1 receptor antagonists yielded the best results in reversing SSLF. To our knowledge, this is the first study to test this regimen in S. mansoni infection.”

“Nonalcoholic fatty liver disease (NAFLD) develops when the liver is unable to oxidize or export excess free fatty acids generated by adipose tissue lipolysis, de novo lipogenesis, or dietary intake. Although treatment has generally been centered on reversing metabolic risk factors that increase the likelihood of NAFLD by influencing lifestyle modifications, therapeutic modalities are being studied at the cellular and molecular level.

Exocannabinoids found in cannabis (marijuana) may have a therapeutic benefit. Our recent study demonstrated an inverse association between marijuana use and NAFLD among adults in the United States.

This commentary combines knowledge on the role of the endocannabinoid system in the setting of NAFLD with the findings in our article to hypothesize different potential mechanisms that may influence the inverse relationship between cannabis and NAFLD.” https://www.ncbi.nlm.nih.gov/pubmed/31308686

“Increased incidence of obesity and excess weight lead to an increased incidence of non-alcoholic fatty liver disease (NAFLD). Recent evidence indicates a protective effect of cannabis consumption on weight gain and related metabolic alterations in psychosis patients. Overall, patients are at greater risk of presenting fatty diseases, such as NAFLD, partly due to lipid and glycemic metabolic disturbances. However, there are no previous studies on the likely effect of cannabis on liver steatosis. We aimed to explore if cannabis consumption had an effect on hepatic steatosis, in a sample of first-episode (FEP) non-affective psychosis.

Cannabis consumption may produce a protective effect against liver steatosis in psychosis, probably through the modulation of antipsychotic-induced weight gain.”

“There is growing evidence that glucose metabolism in the liver is in part under the control of the endocannabinoid system (ECS) which is also supported by its presence in this organ. The ECS consists of its cannabinoid receptors (CBRs) and enzymes that are responsible for endocannabinoid production and metabolism. ECS is known to be differentially influenced by the hepatic glucose metabolism and insulin resistance, e.g., cannabinoid receptor type 1(CB1) antagonist can improve the glucose tolerance and insulin resistance. Interestingly, our own study shows that expression patterns of CBRs are influenced by the light/dark cycle, which is of significant physiological and clinical interest. The ECS system is highly upregulated during chronic liver disease and a growing number of studies suggest a mechanistic and therapeutic impact of ECS on the development of liver fibrosis, especially putting its receptors into focus. An opposing effect of the CBRs was exerted via the CB1 or CB2 receptor stimulation. An activation of CB1promoted fibrogenesis, while CB2 activation improved antifibrogenic responses. However, underlying mechanisms are not yet clear. In the context of liver diseases, the ECS is considered as a possible mediator, which seems to be involved in the synthesis of fibrotic tissue, increase of intrahepatic vascular resistance and subsequently development of portal hypertension. Portal hypertension is the main event that leads to complications of the disease. The main complication is the development of variceal bleeding and ascites, which have prognostic relevance for the patients. The present review summarizes the current understanding and impact of the ECS on glucose metabolism in the liver, in association with the development of liver cirrhosis and hemodynamics in cirrhosis and its complication, to give perspectives for development of new therapeutic strategies.”