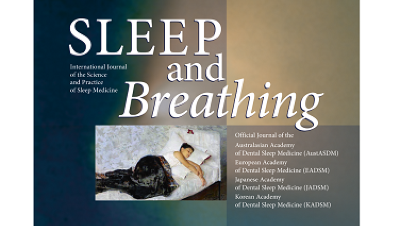 “Restless legs syndrome (RLS) is one of the most disabling and sometimes painful sensorimotor ailment of the nervous system that has only in recent years become more widely accepted as a clinical disorder with its own distinct features. Usually, symptoms respond well to dopamine agonists, anticonvulsants, or opiates, but still a subset of patients remains refractory to medical therapy and/or reports serious side effects.

Recently, patients’ statement of a remarkable and total remission of RLS symptoms following cannabis use has been reported. Here, we confirm and extend these findings to more patients with RLS.

The antinociceptive effect of marijuana has been documented in many painful neurological conditions, and the potential benefit of cannabis use in patients with refractory RLS should therefore be questioned by robust clinical trials.”

“Restless legs syndrome (RLS) is a chronic and sometimes severe sensorimotor disorder of still unclear pathophysiology. Usually symptoms respond well to dopamine agonists (DA), opiates, or anticonvulsants, used either alone or in combination. However, a subset of patients remains refractory to medical therapy, and serious side effects such as augmentation and impulse control disorder have been observed with DA. We present six patients’ spontaneous reports of a remarkable and total remission of RLS symptoms following cannabis use.”
http://www.sleep-journal.com/article/S1389-9457(17)30222-8/fulltext