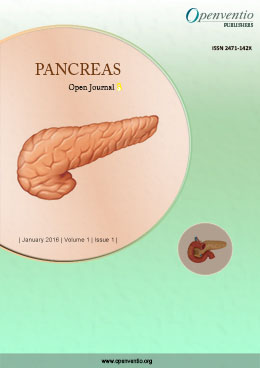 “The aim of this study was to identify the prevalence of cannabis use among all patients admitted with acute pancreatitis (AP) in the United States and to investigate the impact of cannabis use on AP mortality, morbidity, and cost of care. 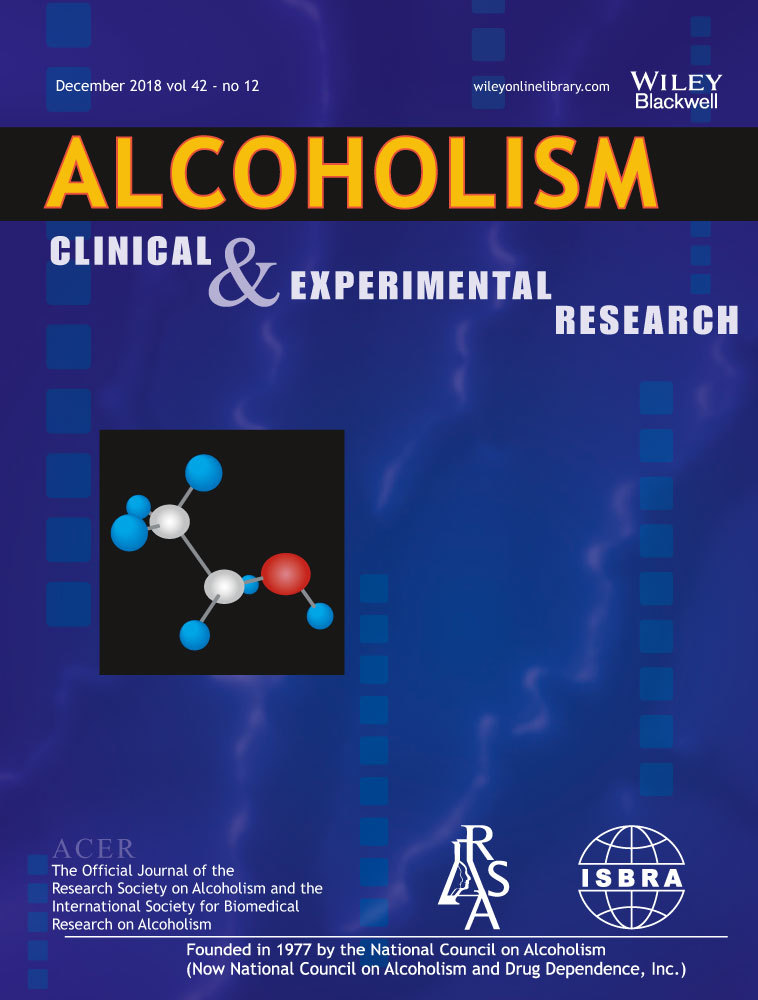 We conducted a larger and more detailed assessment of the impact of cannabis use on pancreatitis.

Concomitant cannabis and abusive alcohol use were associated with reduced incidence of acute and chronic pancreatitis (AP and CP).

Our findings suggest a reduced incidence of only alcohol-associated pancreatitis with cannabis use.”

“We recently reported that a CB2R agonist, GW405833 (GW), reduced both the ACh-induced Ca2+ oscillations and the L-arginine-induced Ca2+ signal enhancement in mouse pancreatic acinar cells, suggesting that GW-induced inhibition may prevent the pathogenesis of acute pancreatitis.

In this study, we aim to evaluate the effects of other cannabinoid ligands on Ca2+ signaling in acinar cells.

“It has recently been recognized that anandamide (arachidonylethanolamide), which is an endogeneous-cannabinoid (endocannabinoid), mediates septic shock.

Anandamide is mainly produced by macrophages. Cannabinoid 1 (CB1) receptor, which is one of the cannabiniod receptors, is also known to mediate hypotensive shock.

“Obesity is a risk factor for increased severity of acute pancreatitis.

Adipocytes produce adiponectin, an anti-inflammatory molecule that is paradoxically decreased in the setting of obesity. We have shown that adiponectin concentration inversely mirrors the severity of pancreatitis in obese mice.

In obese mice, cannabinoid receptor CB-1 blockade with rimonabant attenuates the severity of acute pancreatitis by an adiponectin-mediated mechanism.” 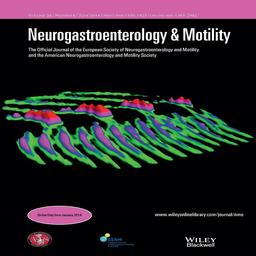 Although CB1-r and CB2-r expressed in rat exocrine pancreatic acinar cells do not modulate digestive enzyme release, whether they modulate inflammatory mediators remains unclear. We investigated the CB-r system role on exocrine pancreas in unstimulated conditions and during acute pancreatitis.

These findings provide new evidence showing that the pancreatic CB1-r/CB2-r system modulates pro-inflammatory factor levels in rat exocrine pancreatic acinar cells. The dual, time-dependent WIN55,212-induced changes in the development and course of acute pancreatitis support the idea that the role of the endogenous CB receptor system differs according to the local inflammatory status.”

For centuries, Cannabis plant and its extracts have been used to alleviate symptoms of gastrointestinal inflammatory diseases.

It has been established that D9-tetrahydrocannabinol, the major psychoactive component of Cannabis, exerts its primary cellular actions though two G protein-coupled receptors, cannabinoid 1 (CB1) and cannabinoid 2 (CB2) receptors.

Since then, these two receptors have been recognized as the major regulators of physiological and pathological processes. Cannabinoids can reduce gastrointestinal secretion, and the activation of CB1 receptor exhibits protective role against stress-induced AGML, but the mechanisms of their action remain elusive.

The results from this study prove that the inflammatory responses and the imbalance of the gastric secretion during the development of AP are responsible for the pathogenesis of AGML, and suggest the therapeutic potential of HU210 for AGML associated with acute pancreatitis.

Therefore, our experimental results suggest a novel mechanism in the onset of AGML and new therapeutic values of cannabinoids as supplement of anti-inflammatory therapy in acute pancreatitis.”

“Acute pancreatitis is an inflammatory disease, which has several causes and symptoms and requires immediate medical attention.

The cannabinoid receptor type 2 (CB2R) is a G protein-coupled receptor that, in humans, is encoded by the CNR2 gene. CB2Rs are predominantly expressed in the periphery, especially in immune cells, suggesting that CB2R mediates the effects of cannabinoids mainly in the immune system.

“The endocannabinoid system has been shown to mediate beneficial effects on gastrointestinal inflammation via cannabinoid receptors 1 (CB(1)) and 2 (CB(2)).

These receptors have also been reported to activate the MAP kinases p38 and c-Jun NH(2)-terminal kinase (JNK), which are involved in early acinar events leading to acute pancreatitis and induction of proinflammatory cytokines.

Our aim was to examine the role of cannabinoid receptor activation in an experimental model of acute pancreatitis and the potential involvement of MAP kinases.

The unselective CB(1)/CB(2) agonist HU210 ameliorated pancreatitis in wild-type and CB(1)-/- mice, indicating that this effect is mediated by CB(2).

Stimulation with a selective CB(2) agonist attenuated acute pancreatitis and an increased activation of p38 was observed in the acini.

With use of MK2-/- mice, it could be demonstrated that this attenuation is dependent on MK2. Hence, using the MK2-/- mouse model we reveal a novel CB(2)-activated and MAP kinase-dependent pathway that modulates cytokine expression and reduces pancreatic injury and affiliated complications.”

“Chronic Pancreatitis (CP) is a complex and multifactorial syndrome. Many contributing factors result in development of dysfunctional pain in a significant number of patients. Drugs developed to treat a variety of pain states fall short of providing effective analgesia for patients with chronic pancreatitis, often providing minimal to partial pain relief over time with significant side effects.

Recently, availability of selective pharmacological tools has enabled great advances in our knowledge of the role of the cannabinoid receptors in pathophysiology. In particular, cannabinoid receptor 2 (CB2) has emerged as an attractive target for management of chronic pain, as demonstrated in several studies with inflammatory and neuropathic preclinical pain models. In this study, the analgesic efficacy of a novel, highly selective CB2 receptor agonist, LY3038404 HCl, is investigated in a chronic pancreatitis pain model, induced with an alcohol/high fat (AHF) diet.

The major finding of the present study is that LY3038404 HCl, a potent CB2 receptor agonist, possesses tissue protective and analgesic properties. No effects on higher brain functions were observed including the diminished fear responses induced by the alcohol diet. Thus, activation of CB2 receptors is suggested as a potential therapeutic target for pancreas protection and pain management.”