“Systemic lupus erythematosus (SLE) is a systemic autoimmune disease, characterized by loss of tolerance toward self nuclear Ags. Systemic induction of type I IFNs plays a pivotal role in SLE, a major source of type I IFNs being the plasmacytoid dendritic cells (pDCs). Several genes have been linked with susceptibility to SLE in genome-wide association studies. We aimed at exploring the role of one such gene, α/β-hydrolase domain-containing 6 (ABHD6), in regulation of IFN-α induction in SLE patients. We discovered a regulatory role of ABHD6 in human pDCs through modulating the local abundance of its substrate, the endocannabinoid 2-arachidonyl glycerol (2-AG), and elucidated a hitherto unknown cannabinoid receptor 2 (CB2)-mediated regulatory role of 2-AG on IFN-α induction by pDCs. We also identified an ABHD6High SLE endophenotype wherein reduced local abundance of 2-AG relieves the CB2-mediated steady-state resistive tuning on IFN-α induction by pDCs, thereby contributing to SLE pathogenesis.”

“The endocannabinoid (eCB) system plays a key role in many physiological and pathological conditions and its dysregulation has been described in several rheumatological and autoimmune diseases. Yet, its possible alteration in systemic lupus erythematosus (SLE) has never been investigated.

Here, we aimed filling this gap in plasma and peripheral blood mononuclear cells (PBMCs) of patients with SLE and age- and sex- matched healthy subjects (HS).

Our data provides proof-of-concept to the development of cannabis-based medicine as immune-modulating agents.”

“Cannabinoids have shown to have a variety effects on body systems. Through CB1 and CB2 receptors, amongst other, they exert an effect by modulating neurotransmitter and cytokine release.

Current research in the role of cannabinoids in the immune system shows that they possess immunosuppressive properties. They can inhibit proliferation of leucocytes, induce apoptosis of T cells and macrophages and reduce secretion of pro-inflammatory cytokines.

In mice models, they are effective in reducing inflammation in arthritis, multiple sclerosis, have a positive effect on neuropathic pain and in type 1 diabetes mellitus.

They are effective as treatment for fibromyalgia and have shown to have anti-fibrotic effect in scleroderma.

Studies in human models are scarce and not conclusive and more research is required in this field.

Cannabinoids can be therefore promising immunosuppressive and anti-fibrotic agents in the therapy of autoimmune disorders.” 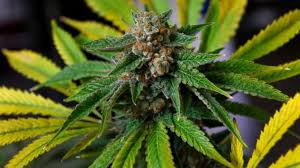 “Weed enthusiasts are getting their case for nationwide decriminalization of marijuana bolstered considerably by a new scientific study that promises the controversial plant can treat multiple medical maladies.

Scientists at the University of South Carolina have discovered marijuana’s potential to treat autoimmune diseases — such as arthritis, lupus, colitis and multiple sclerosis — in which chronic inflammation plays a pivotal role.

The Journal of Biological Chemistry published the researchers’ findings that state marijuana’s potential key role in fighting these diseases lies in its capacity to suppress certain immune functions, most particularly inflammation.

The group of molecules with the capacity to alter DNA and the functioning of genes it controls is collectively referred to as the epigenome. It includes a group of molecules called histones, which are responsible for inflammation, both beneficial and harmful.

As recreational and medical use of marijuana become more acceptable in developed countries, more research is being conducted and more potential health applications are being uncovered.

Marijuana already has a variety of medical uses including treatment of chronic pain, nausea, vomiting and the wasting syndrome experienced by some AIDS patients.” 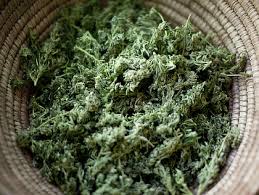 “The drug has potential to work on chronic inflammation, found in disease like arthritis, lupus, colitis and MS. It may work by suppressing immune functions.

Building the case for the most widely used illicit drug in developed countries, researchers from the University of South Carolina have discovered marijuana’s potential to treat autoimmune diseases in which chronic inflammation plays a pivotal role.”

“Researchers at the University of South Carolina conducted a study that analyzed the effects of THC in marijuana on patients with autoimmune diseases because the drug has previously shown to have an immunomodulatory activity.

Immunomodulatory means something is capable of modifying or regulating one or more immune functions, or can provide an immunologic adjustment, regulation, or potentiation. In this study’s case, the researchers found that the application of marijuana has the ability to suppress an immune response to treat autoimmune diseases, such as arthritis, lupus, colitis, multiple sclerosis, and others.” 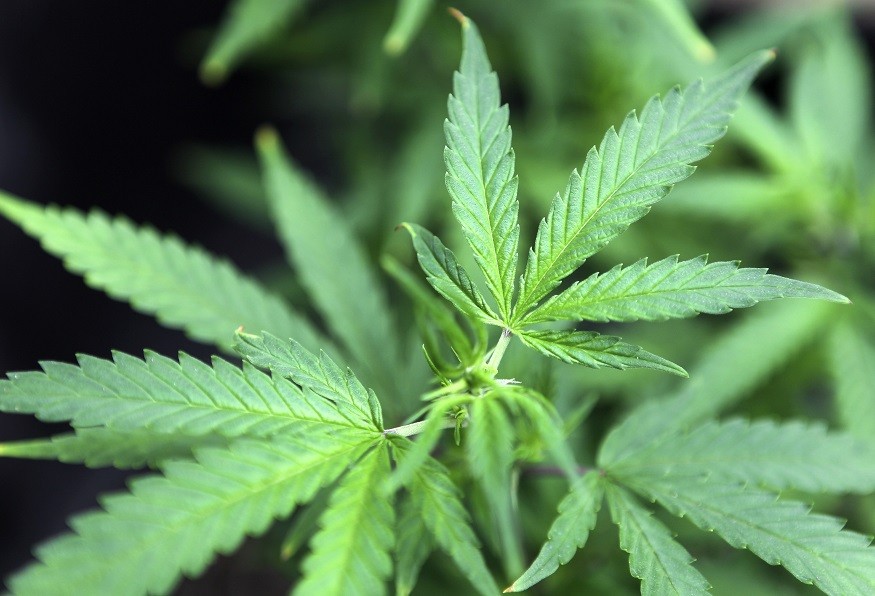 “Cannabis has the potential to be used as a treatment for autoimmune diseases including lupus,colitis, multiple sclerosis and arthritis, scientists have said.

Marijuana is becoming increasingly accepted for its medical benefits, with a number of states in the US legitimising the drug for health purposes.

It is used to alleviate the side effects of chemotherapy including nausea and vomiting, as well as stopping Aids patients from losing weight, muscle mass and easing chronic pain.”

“University of South Carolina researchers say that marijuana can reduce inflammation and could be effective in treating autoimmune diseases such as arthritis, lupus and colitis.

Marijuana is not an FDA-approved medication. The main ingredient in the drug – tetrahydrocannabinol (THC) – is approved to lower nausea and vomiting in people exposed to chemotherapy. The compound is also used to fight wasting syndrome in people with AIDS.”

“Building the case for the most widely used illicit drug in developed countries, researchers from the University of South Carolina have discovered marijuana’s potential to treat autoimmune diseases in which chronic inflammation plays a pivotal role.

These include arthritis, lupus, colitis and multiple sclerosis.

Published in the Journal of Biological Chemistry, the findings say marijuana’s potential key role in fighting these diseases lies in its capacity to suppress certain immune functions, notably inflammation.”