“Epidermolysis bullosa (EB) is a genetic blistering disorder characterized by intense pain related to disease pathology and care-based interventions. Opioid-based therapies underpin pain-care in EB however are unable to provide adequate analgesia in a significant proportion of patients. Cannabinoid-based medicines (CBMs) have been increasingly studied for pain conditions of various etiologies and pose as a novel dimension for pain-care in EB. We present three cases of EB who were prescribed pharmaceutical-grade sublingually administered CBMs comprising tetrahydrocannabinol (THC) and cannabidiol (CBD). All three patients reported improved pain scores, reduced pruritus and reduction in overall analgesic drug intake. ” 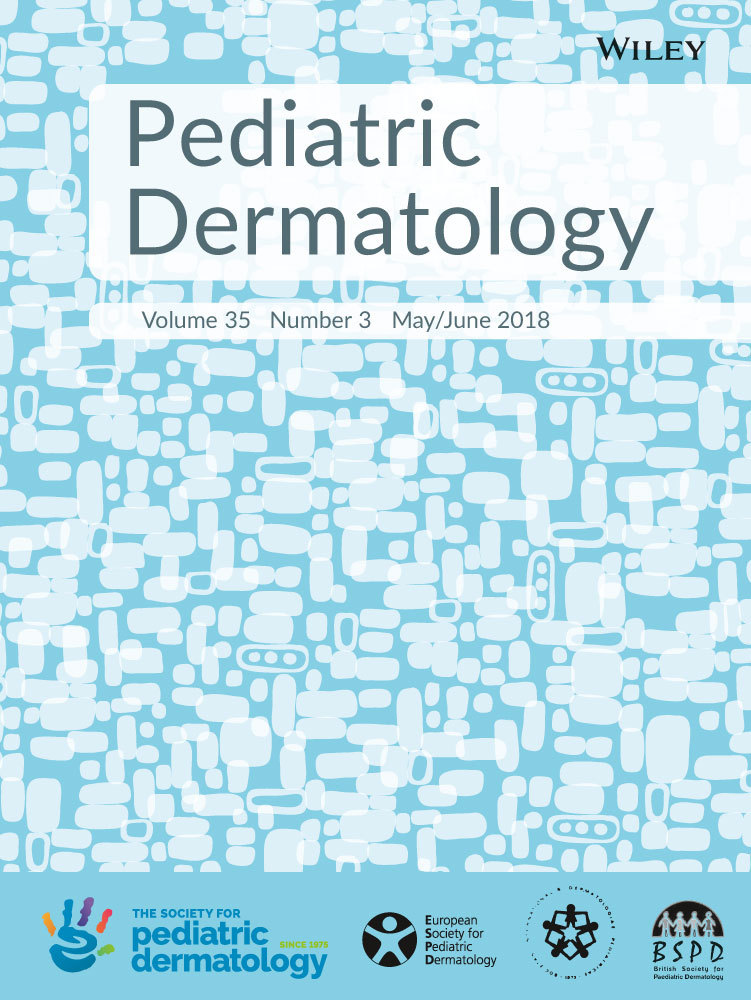 “Epidermolysis bullosa is a rare blistering skin disorder that is challenging to manage because skin fragility and repeated wound healing cause itching, pain, limited mobility, and recurrent infections.

Cannabidiol, an active cannabinoid found in cannabis, is postulated to have antiinflammatory and analgesic effects.

We report 3 cases of self-initiated topical cannabidiol use in patients with epidermolysis bullosa in an observational study.

One patient was weaned completely off oral opioid analgesics. All 3 reported faster wound healing, less blistering, and amelioration of pain with cannabidiol use.

Although these results demonstrate promise, further randomized, double-blind clinical trials are necessary to provide scientific evidence of our observed benefits of cannabidiol for the treatment of epidermolysis bullosa.”