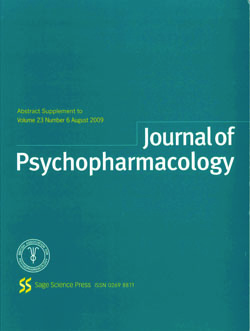 Cannabis use is common in patients with this disorder and anecdotal reports suggest that some patients take it to alleviate symptoms of both mania and depression.

We undertook a literature review of cannabis use by patients with bipolar disorder and of the neuropharmacological properties of cannabinoids suggesting possible therapeutic effects in this condition.

No systematic studies of cannabinoids in bipolar disorder were found to exist, although some patients claim that cannabis relieves symptoms of mania and/or depression.

Pure synthetic cannabinoids, such as dronabinol and nabilone and specific plant extracts containing THC, CBD, or a mixture of the two in known concentrations, are available and can be delivered sublingually.

Controlled trials of these cannabinoids as adjunctive medication in bipolar disorder are now indicated.”