“This article provides a concise overview of how cannabinoids and the endocannabinoid system (ECS) have significant implications for the prevention and treatment of metabolic syndrome (MetS) and for the treatment of cardiovascular disorders, including cardiac fibrosis.

Recent findings: Over the past few years, the ECS has emerged as a pivotal component of the homeostatic mechanisms for the regulation of many bodily functions, including inflammation, digestion, and energy metabolism. Therefore, the pharmacological modulation of the ECS by cannabinoids represents a novel strategy for the management of many diseases. Specifically, increasing evidence from preclinical research studies has opened new avenues for the development of cannabinoid-based therapies for the management and potential treatment of MetS and cardiovascular diseases. Current information indicates that modulation of the ECS can help maintain overall health and well-being due to its homeostatic function. From a therapeutic perspective, cannabinoids and the ECS have also been shown to play a key role in modulating pathophysiological states such as inflammatory, neurodegenerative, gastrointestinal, metabolic, and cardiovascular diseases, as well as cancer and pain. Thus, targeting and modulating the ECS with cannabinoids or cannabinoid derivatives may represent a major disease-modifying medical advancement to achieve successful treatment for MetS and certain cardiovascular diseases.”

“Hepatic fibrosis is the consequence of an unresolved wound healing process in response to chronic liver injury and involves multiple cell types and molecular mechanisms. The hepatic endocannabinoid and apelin systems are two signalling pathways with a substantial role in the liver fibrosis pathophysiology-both are upregulated in patients with advanced liver disease. Endogenous cannabinoids are lipid-signalling molecules derived from arachidonic acid involved in the pathogenesis of cardiovascular dysfunction, portal hypertension, liver fibrosis, and other processes associated with hepatic disease through their interactions with the CB1 and CB2 receptors. Apelin is a peptide that participates in cardiovascular and renal functions, inflammation, angiogenesis, and hepatic fibrosis through its interaction with the APJ receptor. The endocannabinoid and apelin systems are two of the multiple cell-signalling pathways involved in the transformation of quiescent hepatic stellate cells into myofibroblast like cells, the main matrix-producing cells in liver fibrosis. The mechanisms underlying the control of hepatic stellate cell activity are coincident despite the marked dissimilarities between the endocannabinoid and apelin signalling pathways. This review discusses the current understanding of the molecular and cellular mechanisms by which the hepatic endocannabinoid and apelin systems play a significant role in the pathophysiology of liver fibrosis.” 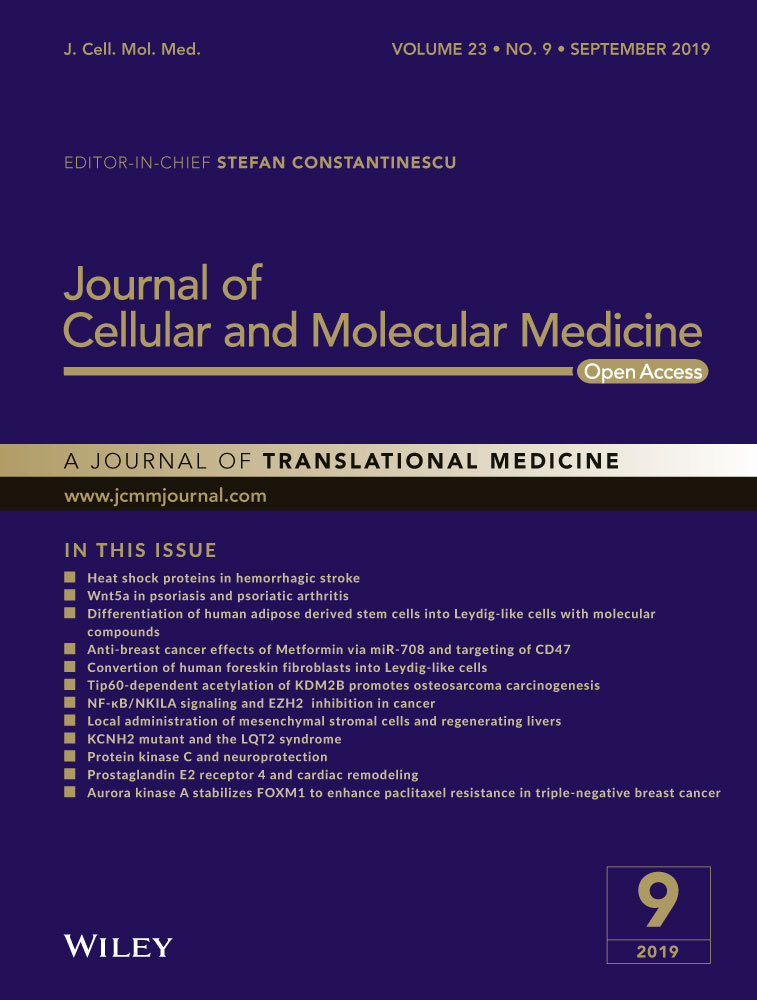 “Chronic allograft dysfunction (CAD), defined as the replacement of functional renal tissue by extracellular matrix proteins, remains the first cause of graft loss.

The aim of our study was to explore the potential role of the cannabinoid receptor 1 (CB1) during CAD.

Overall, our study strongly suggests an involvement of the cannabinoid system in the progression of fibrosis during CAD and indicates the therapeutic potential of CB1 antagonists in this pathology.”

The role of the cannabinoid (CB) receptor family in liver fibrosis has recently been highlighted.

This study aimed to assess the therapeutic effect of CB1 receptor antagonism in reversing SSLF in a murine model of Schistosoma mansoni infection.

Combining PZQ with CB1 receptor antagonists yielded the best results in reversing SSLF. To our knowledge, this is the first study to test this regimen in S. mansoni infection.”

“The cannabinoid receptor 2 (CB2) plays a pleiotropic role in the innate immunity and is considered a crucial mediator of liver disease.

Cannabinoid CB2 receptor activation has been reported to attenuate liver fibrosis in CCl4 exposed mice and also plays a potential role in liver regeneration in a mouse model of I/R and protection against alcohol-induced liver injury.

In this study, we investigated the impact of CB2 receptors on the antifibrotic and regenerative process associated with cholestatic liver injury.

In conclusion, this study points out that CB2 receptors reduce liver injury and promote liver regeneration via distinct mechanisms including IL-10 dependent inhibition of inflammation, reduction of p53-reliant apoptosis and through stimulation of oval/progenitor cells. These results suggest that CB2 agonists display potent hepatoregenrative properties, in addition to their antifibrogenic effects.” “The endocannabinoid system(ECS) may play a role in the pathophysiology of systemic sclerosis (SSc). Cannabinoids actingas dual PPARγ/CB2agonists, such as VCE-004.8 and Ajulemic acid (AjA), havebeen shown to alleviate skin fibrosis and inflammation in SSc models. Since bothcompounds are being tested in humans, we compared their activities in the bleomycin(BLM) SSc model.Specifically, the pharmacotranscriptomicsignature of the compounds was determined by RNA-Seq changes in the skin of BLM mice treated orallywith AjA or EHP-101, a lipidicformulation of VCE-004.8. While both compounds down-regulatedthe expression of genes involved in the inflammatoryand fibrotic components of the disease and the pharmacotranscriptomicsignatures were similar for both compounds in some pathways, we found keydifferences between the compounds in vasculogenesis. Additionally, we found 28 specific genes withtranslation potential by comparing with a list of humanscleroderma genes. Immunohistochemical analysis revealed that both compounds prevented fibrosis, collagen accumulation andTenascin C (TNC) expression. Theendothelial CD31+/CD34+ cells and telocyteswere reduced in BLM mice and restored only byEHP-101 treatment. Finally, differences were found inplasmatic biomarker analysis; EHP-101, but not AjA, enhanced the expressionof some factors related to angiogenesisand vasculogenesis. Altogether the results indicate that dual PPARγ/CB2agonists qualify as a novel therapeutic approach for the treatment of SSc and other fibrotic diseases. EHP-101 demonstratedunique mechanisms of action related to the pathophysiology of SSc that could be beneficial in the treatment of this complex disease without current therapeutic options.”

“The cannabinoid receptor CB2 is predominately expressed in the immune system, and selective modulation of CB2 without the psychoactivity of CB1 has therapeutic potential in inflammatory, fibrotic, and neurodegenerative diseases. Here, we report the crystal structure of human CB2 in complex with a rationally designed antagonist, AM10257, at 2.8 Å resolution. The CB2-AM10257 structure reveals a distinctly different binding pose compared with CB1. However, the extracellular portion of the antagonist-bound CB2 shares a high degree of conformational similarity with the agonist-bound CB1, which led to the discovery of AM10257’s unexpected opposing functional profile of CB2 antagonism versus CB1 agonism. Further structural analysis using mutagenesis studies and molecular docking revealed the molecular basis of their function and selectivity for CB2 and CB1. Additional analyses of our designed antagonist and agonist pairs provide important insight into the activation mechanism of CB2. The present findings should facilitate rational drug design toward precise modulation of the endocannabinoid system.”
https://www.cell.com/cell/pdf/S0092-8674(18)31625-8.pdf