“Osteoarthritis (OA) is the most common disease of joints, which are complex organs where cartilage, bone and synovium cooperate to allow the range of movements. During the disease progression, the function of all three main components is jeopardized. Nevertheless, the involvement of each tissue in OA development is still not established and is the topic of the present review. The available OA therapies are symptomatic, largely targeting pain management rather than disease progression. The strong need to develop a treatment for cartilage degeneration, bone deformation and synovial inflammation has led to research on the involvement of the endocannabinoid system in the development of OA. The current review discusses the research on this topic to date and notes the advantages of exploiting endocannabinoid system modulation for cartilage, bone and synovium homeostasis, which could prevent the further progression of OA.”

“We provide experimental evidence to show that activation of the cannabinoid system enhances the survival, migration and chondrogenic differentiation of MSCs, which are three major tenets behind the success of a cell-based tissue-engineered cartilage repair strategy. These findings highlight the potential for cannabinoids to provide a dual function by acting as anti-inflammatory agents as well as regulators of MSC biology in order to enhance tissue engineering strategies aimed at cartilage repair.”

“Monoacylglycerol lipase (MGL) is a serine hydrolase involved in the biological deactivation of the endocannabinoid 2-arachidonoyl-sn-glycerol (2-AG). 2-AG is one of the main endogenous lipid agonists for cannabinoid receptors in the brain and elsewhere in the body. In the central nervous system (CNS), MGL is localized to presynaptic nerve terminals of both excitatory and inhibitory synapses, where it helps control the regulatory actions of 2-AG on synaptic transmission and plasticity. In this chapter, we describe an in vitro method to assess MGL activity by liquid chromatography/mass spectrometry (LC/MS)-based quantitation of the reaction product. This method may be used to determine the basal or altered MGL activity in various cells or animal tissues after pharmacological, genetic, or biological manipulations. In addition, this assay can be used for MGL inhibitor screening using purified recombinant enzyme or MGL-overexpressing cells.”

“Alpha/beta-hydrolase domain 6 (ABHD6) is a novel 2-arachidonoylglycerol (2-AG) hydrolytic enzyme, that can fine-tune the endocannabinoid signaling in the central nervous system.

Recently we and others have demonstrated the protective effect of ABHD6 inhibition in the animal models of traumatic brain injury and epileptic seizures. In this study, we investigated the role of targeting ABHD6 in experimental autoimmune encephalomyelitis (EAE), an animal model of multiple sclerosis (MS)…

These results suggest that inhibition of ABHD6 might be used as an ideal strategy for the treatment of MS and other neurodegenerative diseases.”

“We have previously shown that AEA exerts growth-suppressing effects on cholangiocarcinoma by inducing apoptosis.

At the time, we assumed that AEA was acting via a receptor-independent mechanism.

However, given the recent discovery and characterization of GPR55 as a novel AEA receptor, our data need to be reassessed to determine if GPR55 activation can decrease cholangiocarcinoma cell proliferation.

Thus, our aims are to determine if these AEA-mediated effects on cholangiocarcinoma cell growth can be attributed to the activation of GPR55.

This data represent the first evidence that GPR55 activation by anandamide can lead to the recruitment and activation of the Fas death receptor complex and that targeting GPR55 activation may be a viable option for the development of therapeutic strategies to treat cholangiocarcinoma.

In conclusion, we have clearly demonstrated a role for GPR55 in the antiproliferative effects of AEA in vivo andin vitro…

Cholangiocarcinoma has a very poor prognosis and survival rate; therefore we propose that the development of novel therapeutic strategies that target GPR55 may prove beneficial for the treatment of this devastating disease.

Consistent with our observation that AEA has antiproliferative and pro-apoptotic properties, cannabinoids of various origins (endogenous, plant-derived or synthetic analogues) have been shown to suppress cancer cell growth in vitro as well as in vivo.”

“Nearly 30 years after the discovery in 1964 of the psychoactive ingredient of cannabis (Cannabis sativa), Δ9-tetrahydrocannabinol, its endogenous counterparts were discovered and collectively termed endocannabinoids (eCBs): N-arachidonoylethanolamine (anandamide) in 1992 and 2-arachidonoylglycerol in 1995.

Since then, intense research has identified additional eCBs and an ensemble of proteins that bind, synthesize and degrade them, the so-called eCB system.

Altogether, these new compounds have been recognized as key mediators of several aspects of human pathophysiology, and in particular of female fertility.

Here, the main features of the eCB system are presented, in order to put in a better perspective the relevance of eCB signaling in virtually all steps of human reproduction and to highlight emerging hopes that elements of this system might indeed become novel targets to combat fertility problems.” 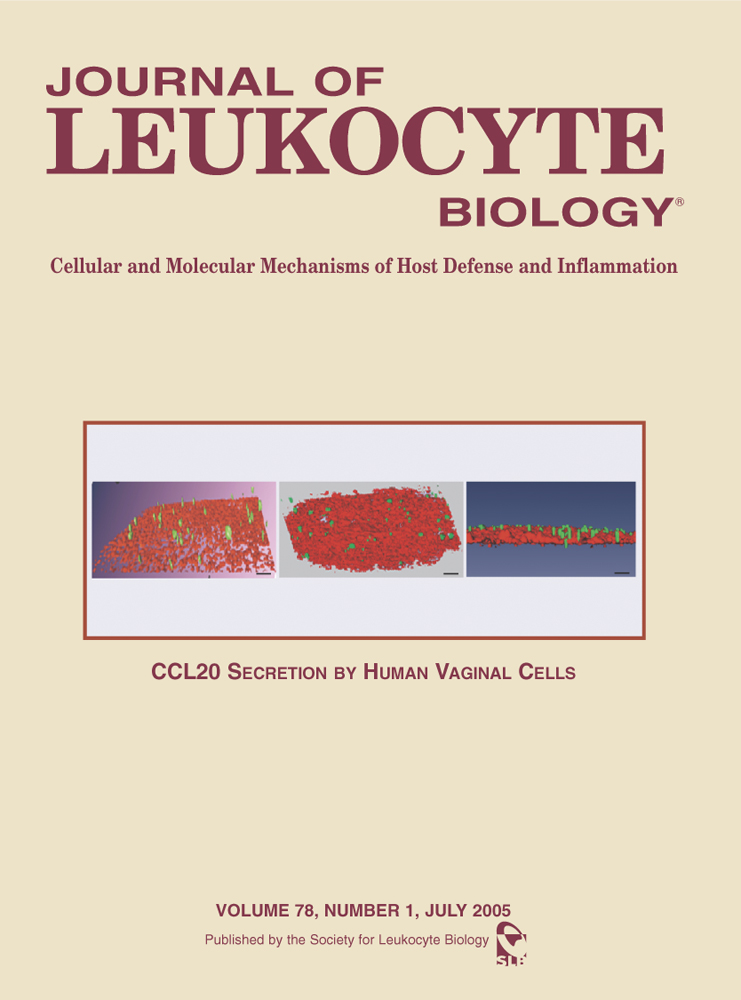 “Immune system responsiveness results from numerous factors, including endogenous cannabinoid signaling in immunocytes termed the “immunocannabinoid” system. This system can be an important signaling pathway for immune modulation.

To assess the immunomodulating role of the cannabinoid 2 (CB2) receptor, we sought polymorphisms in the human gene, identified a common dinucleotide polymorphism, and investigated its effect on endocannabinoid-induced inhibition of T lymphocyte proliferation.

Collectively, these results demonstrate reduced endogenous fatty acid amide immunomodulatory responses in individuals with the CB2 188-189 GG/GG genotype and suggest that this CB2 gene variation may be a risk factor for autoimmunity.

“Because THC-like compounds are used to inhibit nausea and induce appetite in cancer patients, and anandamide appears to be an endogenous orexigenic mediator, the finding of possible antitumor effect for these substances might have a tremendous potential for therapeutic intervention in preventing the progression of cancer and, at the same time, in alleviating its symptoms.

Because multiple pathways are important for the proliferation of tumor cells and because combination therapies are often more effective than single-drug administration, cannabimimetic substances may complement other anticancer agents…”

Here we demonstrate that this compound is a specific cannabinoid agonist and exerts its action directly via the cannabinoid receptors.

Moreover, anandamide inhibited the forskolin-stimulated adenylate cyclase in the transfected cells and in cells that naturally express cannabinoid receptors (N18TG2 neuroblastoma) but not in control nontransfected cells. As with exogenous cannabinoids…

These data indicate that anandamide is an endogenous agonist that may serve as a genuine neurotransmitter for the cannabinoid receptor.”

“Two non-psychoactive cannabinoids, cannabidiol (CBD) and cannabichromene (CBC), are known to modulate in vitro the activity of proteins involved in nociceptive mechanisms, including transient receptor potential (TRP) channels of vanilloid type-1 (TRPV1) and of ankyrin type-1 (TRPA1), the equilibrative nucleoside transporter and proteins facilitating endocannabinoid inactivation. Here we have tested these two cannabinoids on the activity of the descending pathway of antinociception…

These compounds might represent useful therapeutic agents with multiple mechanisms of action.”

“Humans report a wide range of neurobiological rewards following moderate and intense aerobic activity, popularly referred to as the ‘runner’s high’, which may function to encourage habitual aerobic exercise. Endocannabinoids (eCBs) are endogenous neurotransmitters that appear to play a major role in generating these rewards by activating cannabinoid receptors in brain reward regions during and after exercise…”

It is possible that neurobiological rewards induced by eCB signaling are an ancient human trait that evolved to encourage aerobic activity, and that the rewards explain the evolution…

The fact that running, and endurance exercise in general, remains an enjoyable and psychologically beneficial recreational activity for tens of millions of humans today suggests that we still may respond to a neurobiological trait that evolved early in our lineage.”