“The concept of neurons as irreplaceable cells does not hold true today. Experiments and evidence of neurogenesis, also, in the adult brain give hope that some compounds or drugs can enhance this process, helping to reverse the outcomes of diseases or traumas that once were thought to be everlasting.

Cannabinoids, both from natural and artificial origins, already proved to have several beneficial effects (e.g., anti-inflammatory, anti-oxidants and analgesic action), but also capacity to increase neuronal population, by replacing the cells that were lost and/or regenerate a damaged nerve cell.

Neurogenesis is a process which is not highly represented in literature as neuroprotection, though it is as important as prevention of nervous system damage, because it can represent a possible solution when neuronal death is already present, such as in neurodegenerative diseases.

The aim of this review is to resume the experimental evidence of phyto- and synthetic cannabinoids effects on neurogenesis, both in vitro and in vivo, in order to elucidate if they possess also neurogenetic and neurorepairing properties.”

“The current results of cannabinoids effects on neurogenesis are encouraging, and it is expectable that the amount of evidence continues to increase in the future with other experiments.”

“During the last decades, researchers have investigated the functional relevance of adult hippocampal neurogenesis in normal brain function as well as in the pathogenesis of diverse psychiatric conditions.

Although the underlying mechanisms of newborn neuron differentiation and circuit integration have yet to be fully elucidated, considerable evidence suggests that the endocannabinoid system plays a pivotal role throughout the processes of adult neurogenesis. Thus, synthetic, and natural cannabinoid compounds targeting the endocannabinoid system have been utilized to modulate the proliferation and survival of neural progenitor cells and immature neurons.

Cannabidiol (CBD), a constituent of the Cannabis Sativa plant, interacts with the endocannabinoid system by inhibiting fatty acid amide hydrolase (FAAH) activity (the rate-limiting enzyme for anandamide hydrolysis), allosterically modulating CB1 and CB2 receptors, and activating components of the “extended endocannabinoid system.” Congruently, CBD has shown prominent pro-neurogenic effects, and, unlike Δ9-tetrahydrocannabinol, it has the advantage of being devoid of psychotomimetic effects.

Here, we first review pre-clinical studies supporting the facilitating effects of CBD on adult hippocampal neurogenesis and available data disclosing cannabinoid mechanisms by which CBD can induce neural proliferation and differentiation. We then review the respective implications for its neuroprotective, anxiolytic, anti-depressant, and anti-reward actions.

“Studies have reported changes in the endocannabinoid system in the brain of patients with Alzheimer’s disease (AD), playing a role in the pathophysiology of AD. Cannabinoids have been shown to have neuroprotective properties, reduce neuroinflammation, and enhance neurogenesis. Evidence suggests that the utilization of marijuana products containing both tetrahydrocannabinol (THC) and cannabidiol (CBD) or CBD alone have been effective and safe for use in older people with agitation associated with dementia.

A review in 2017 summarized positive findings for therapeutic benefits of cannabinoids in agitation of AD and dementia, but there was no definitive conclusion because of varying cannabinoid products. Cannabinoids were shown to be well tolerated, with few short-term side effects. This differs from first-line medications utilized for dementia behaviors, which can have unwanted side effects. Further research regarding the safety, efficacy, and variability of these products in older people is needed.”

“The endocannabinoid system (eCB) is a ubiquitous lipid signaling system composed of at least two receptors, their endogenous ligands, and the enzymes responsible for their synthesis and degradation. Within the brain, the eCB system is highly expressed in the hippocampus and controls basic biological processes, including neuronal proliferation, migration and differentiation, which are intimately linked with embryonal neurogenesis. Accumulated preclinical evidence has indicated that eCBs play a major role also in regulating adult neurogenesis. Increased cannabinoid receptor activity, either by increased eCB content or by pharmacological blockade of their degradation, produces neurogenic effects alongside rescue of phenotypes in animal models of different psychiatric and neurological disorders. Therefore, in the light of the higher therapeutic potential of adult neurogenesis compared to the embryonic one, here we sought to summarize the most recent evidence pointing towards a neurogenic role for eCBs in the adult brain, both under normal and pathological conditions.”

“The endocannabinoid system is involved in all aspects of the biology of neural stem cells. Selective CB1 and CB2 agonism produces pro-neurogenic effects in different models of brain insults. Further research is needed to characterize the eCB system as a new druggable target for neurogenesis-related diseases.”

“The G-protein coupled cannabinoid receptor 2 (CB2) has been implicated in the regulation of adult neurogenesis in the hippocampus. The contribution of CB2 towards basal levels of proliferation and the number of neural progenitors in the subgranular zone (SGZ) of the dentate gyrus, however, remain unclear. We stained hippocampal brain sections of 16- to 17-week-old wildtype and CB2-deficient mice, for neural progenitor and immature neuron markers doublecortin (DCX) and calretinin (CR) and for the proliferation marker Ki67 and quantified the number of positive cells in the SGZ. The quantification revealed that CB2 deficiency neither altered overall cell proliferation nor the size of the DCX+ or DCX and CR double-positive populations in the SGZ compared to control animals. The results indicate that CB2 might not contribute to basal levels of adult neurogenesis in four-month-old healthy mice. CB2 signaling might be more relevant in conditions where adult neurogenesis is dynamically regulated, such as neuroinflammation.”

“Cannabinoids have been linked to the regulation of adult neurogenesis (AN), a process in the mammalian brain that takes place in stem cell niches in the adult brain and is responsible for the continued generation of new neurons.”

“The administration of cannabidiol has shown promising evidence in the treatment of some neuropsychiatric disorders, including cocaine addiction. However, little information is available as to the mechanisms by which cannabidiol reduces drug use and compulsive seeking.

We investigated the role of adult hippocampal neurogenesis in reducing cocaine voluntary intake produced by repeated cannabidiol treatment in mice.

Such findings highlight the possible use of cannabidiol for developing new pharmacotherapies to manage cocaine use disorders.”

“The administration of certain cannabinoids provides neuroprotection in models of neurodegenerative diseases by acting through various cellular and molecular mechanisms. Many cannabinoid actions in the nervous system are mediated by CB1receptors, which can elicit psychotropic effects, but other targets devoid of psychotropic activity, including CB2 and nuclear PPARγ receptors, can also be the target of specific cannabinoids.

We investigated the pro-neurogenic potential of the synthetic cannabigerol derivative, VCE-003.2, in striatal neurodegeneration by using adeno-associated viral expression of mutant huntingtin in vivo and mouse embryonic stem cell differentiation in vitro.

The cannabigerol derivative VCE-003.2 improves subventricular zone-derived neurogenesis in response to mutant huntingtin-induced neurodegeneration, and is neuroprotective by oral administration.” 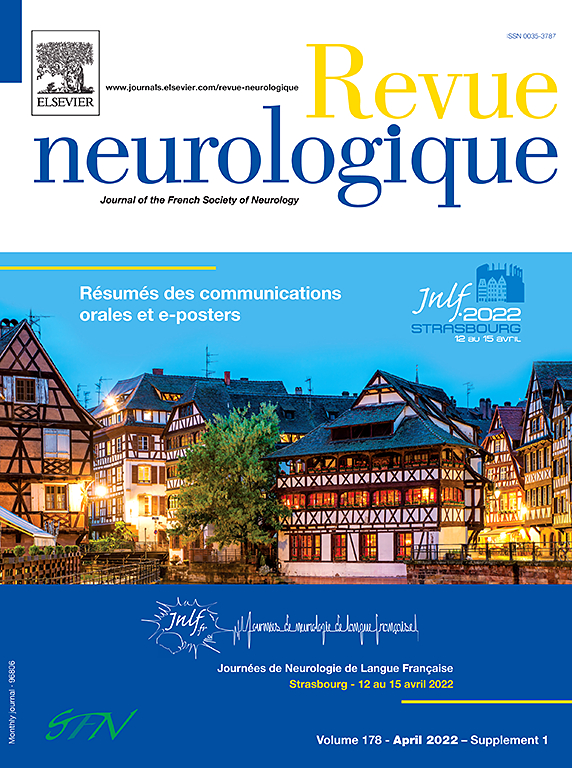 “Perinatal asphyxia remains a major cause of both mortality and neurological morbidity. Neonatal encephalopathy affects to 1-3/1,000 newborns, leading to significant brain damage and childhood disability.

The only standard therapy is moderate hypothermia, whose efficacy, despite proved, is limited, being partially effective.

The use of therapeutic agents such as erythropoietin and cannabinoids and mesenchymal stem cells have shown promising results in experimental models of perinatal asphyxia, being able of modulate neurogenesis, neuronal plasticity and neuroreparation processes after hypoxic-ischemic brain injury.” 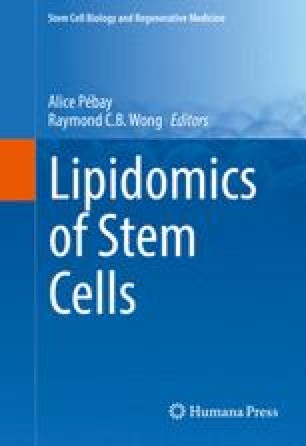 “Neurogenesis plays an indispensable role in the formation of the nervous system during development. The discovery that the adult brain still maintains neurogenic niches that allow the continued production of new cells after birth has changed the field of neuroscience. It has also opened a new venue of opportunities for the treatment of central nervous system disorders related to neuronal loss. This chapter has reviewed the studies showing that genetic or pharmacological manipulation of cannabinoid receptors (CB1 and CB2) or the enzymes responsible for endocannabinoid metabolism modify/regulate cell proliferation and neurogenesis during development and in the adult brain. A better characterization of the mechanisms involved in these effects could contribute to the development of new therapeutic alternatives to neurodegenerative and psychiatric disorders.”